Our corporate experience is ever-widening into diverse panoramas, but our ardor to cater to your personal requirements is ever intensifying

Silver Snow partner with clients to capitalize their growth opportunities by spearheading M & A with our peerless financial advisory services. Equity and Debt financing was never this simple when our clients are equipped with our comprehensive transaction management process put together by our partners approved with the regulator for Investment Banking.

Silver Snow deal in EPC + PRE FINANCE PROJECTS backed by insurance cover from multilateral insurance guarantee agencies etc. Assess bankability of the project documents (project structure, project feasibility, etc.) through a renowned Engineering Consultant, PMC and I bankers. Get the term sheets from the bankers on behalf of infra companies.

A bond is a debt security. Borrowers issue bonds to raise money from investors willing to lend them money for a certain amount of time.

When you buy a bond, you are lending to the issuer, which may be a government, municipality, or corporation. In return, the issuer promises to pay you a specified rate of interest during the life of the bond and to repay the principal, also known as face value or par value of the bond, when it "matures," or comes due after a set period of time.

Why Do People Buy Bonds?

Companies, governments and municipalities issue bonds to get money for various things, which may include:

A bond is a debt obligation. Investors who buy corporate bonds are lending money to the company issuing the bond. In return, the company makes a legal commitment to pay interest on the principal and, in most cases, to return the principal when the bond comes due, or matures.

To understand bonds, it is helpful to compare them with stocks. When you buy a share of common stock, you own equity in the company and will receive any dividends declared and paid by the company. When you buy a corporate bond, you do not own equity in the company. You will receive only the interest and principal on the bond, no matter how profitable the company becomes or how high its stock price climbs. But if the company runs into financial difficulties, it still has a legal obligation to make timely payments of interest and principal. The company has no similar obligation to pay dividends to shareholders. In a bankruptcy, bond investors have priority over shareholders in claims on the company's assets.

Like all investments, bonds carry risks. One key risk to a bondholder is that the company may fail to make timely payments of interest or principal. If that happens, the company will default on its bonds. This "default risk" makes the creditworthiness of the company—that is, its ability to pay its debt obligations on time—an important concern to bondholders.

A high-yield corporate bond is a type of corporate bond that offers a higher rate of interest because of its higher risk of default. When companies with a greater estimated default risk issue bonds, they may be unable to obtain an investment-grade bond credit rating. As a result, they typically issue bonds with higher interest rates in order to entice investors and compensate them for this higher risk.

High-yield bond issuers may be companies characterized as highly leveraged or those experiencing financial difficulties. Smaller or emerging companies may also have to issue high-yield bonds to offset unproven operating histories or because their financial plans may be considered speculative or risky.

Municipal bonds (or “munis” for short) are debt securities issued by states, cities, counties and other governmental entities to fund day-to-day obligations and to finance capital projects such as building schools, highways or sewer systems. By purchasing municipal bonds, you are in effect lending money to the bond issuer in exchange for a promise of regular interest payments, usually semi-annually, and the return of the original investment, or “principal.” A municipal bond’s maturity date (the date when the issuer of the bond repays the principal) may be years in the future. Short-term bonds mature in one to three years, while long-term bonds won’t mature for more than a decade.

Generally, the interest on municipal bonds is exempt from federal income tax. The interest may also be exempt from state and local taxes if you reside in the state where the bond is issued. Bond investors typically seek a steady stream of income payments and, compared to stock investors, may be more risk-averse and more focused on preserving, rather than increasing, wealth. Given the tax benefits, the interest rate for municipal bonds is usually lower than on taxable fixed-income securities such as corporate bonds.

The two most common types of municipal bonds are the following:

In addition, municipal borrowers sometimes issue bonds on behalf of private entities such as non-profit colleges or hospitals. These “conduit” borrowers typically agree to repay the issuer, who pays the interest and principal on the bonds. In cases where the conduit borrower fails to make a payment, the issuer usually is not required to pay the bondholders.

Think of a Partnership, Action it through our Advisory

The broad skill set and considerable experience of our team of professionals enables us to target and create acquisition led growth opportunities for our clients.
Starting from evaluating various financial alternatives to recommending strategic alliance and identifying the perfect partner, the Silver Snow team will clinch/deliver acquisitions by negotiating the final terms of the transaction.
Primed by the cross-industry experience of our financial advisory and M&A expertise, you can rely on us for your buy-side and sell-side objectives to succeed to fruition.
Not only do we advise you on appropriate deal structures, but if required, also on raising equity capital and debt capital. Our wide contacts base and enviable sector knowledge will ensure successful execution of your goal. 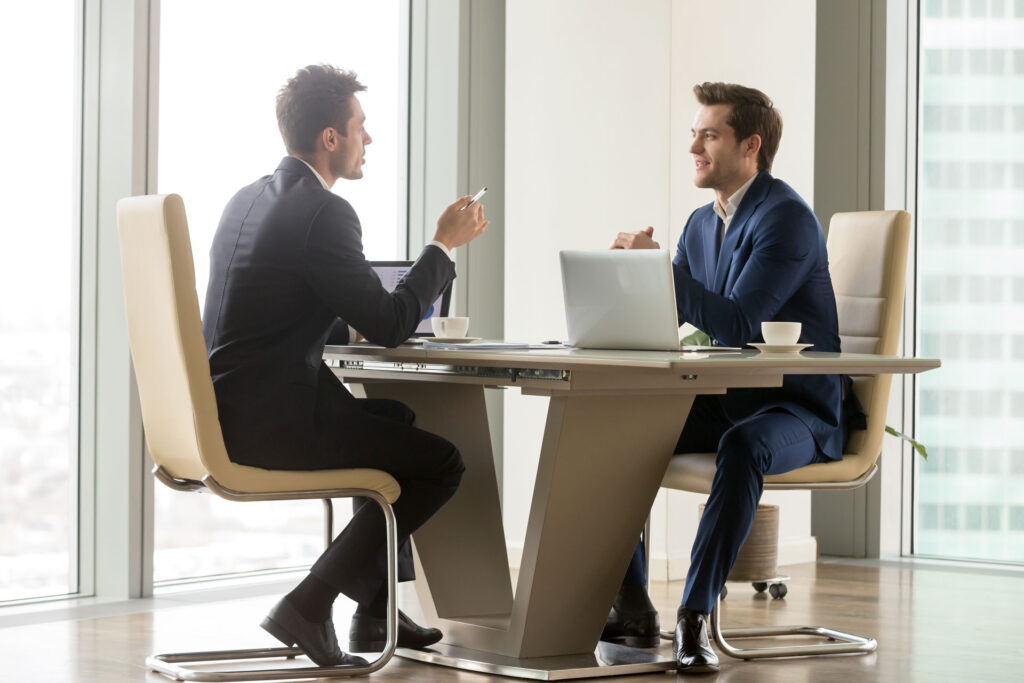 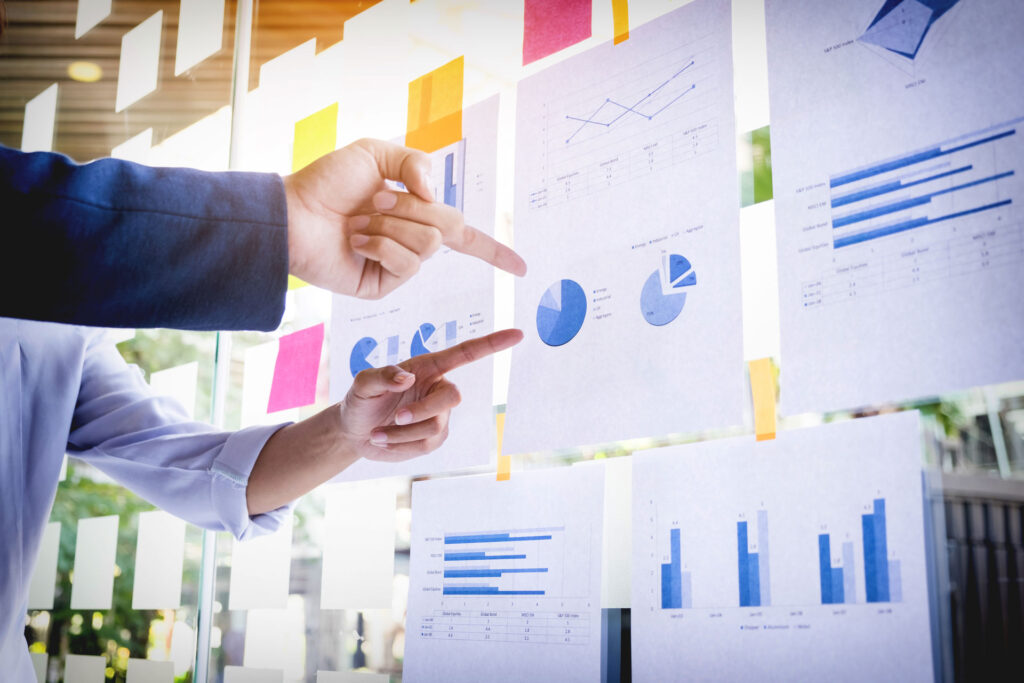 Our team provides comprehensive transaction management every step of the way. It starts with identifying the appropriate capital structure and capital sources to introducing strategic partnership relationships, and continues through to the close of the transaction. From business lines of credit funded by banks to uni-tranche facilities, receivables financing facilities, ABL, cash flow loans originated by non-bank capital providers as well as equity investors from minority to control to full buyout, we have the expertise to structure the right financing and/or capital for each situation. 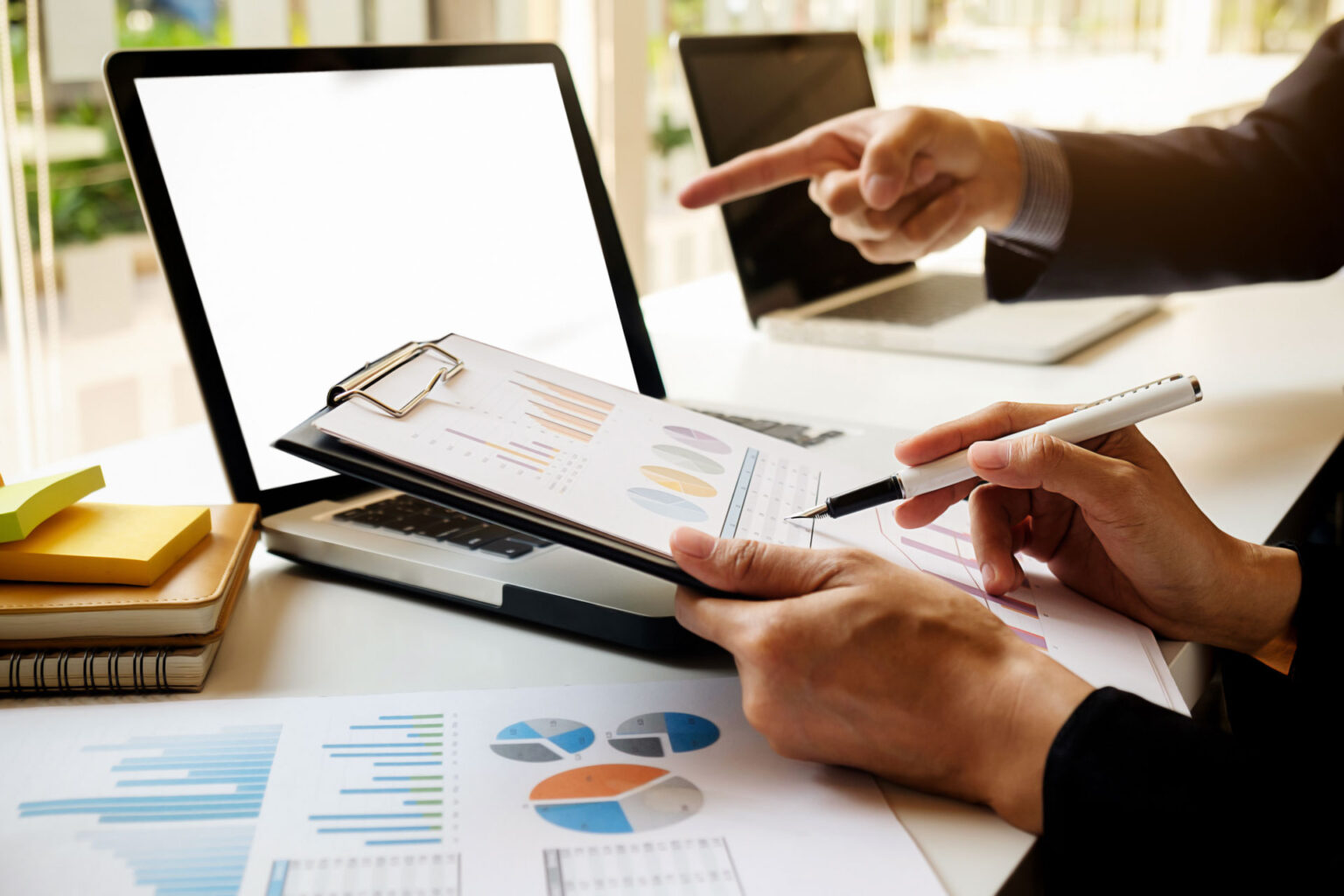 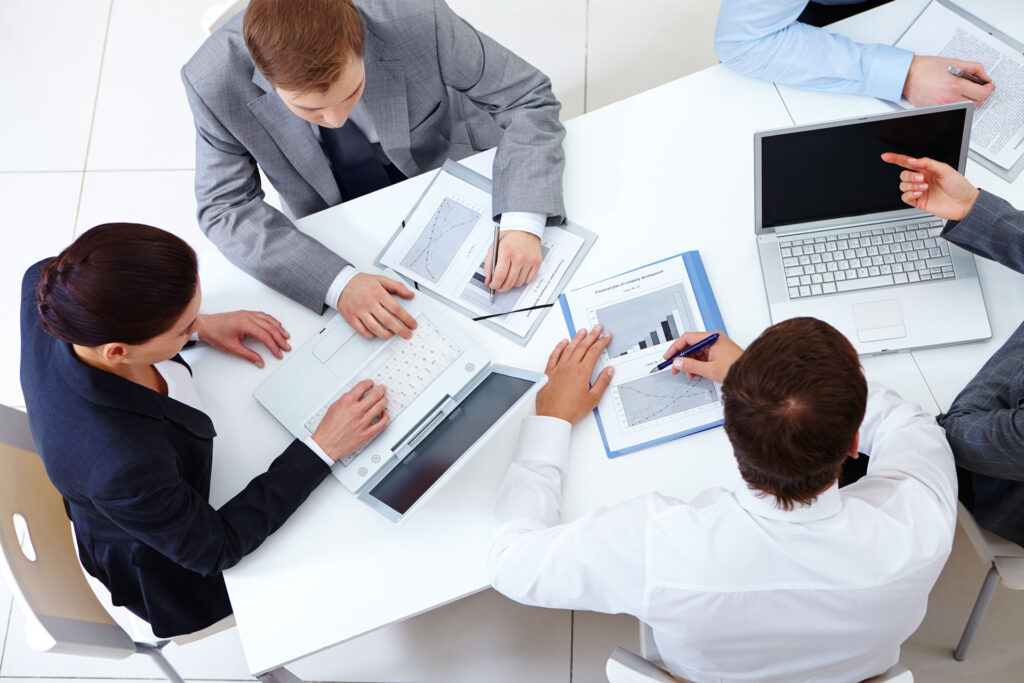 At Silver Snow, we opine that clients manage risks effectively to allow rewards to flow in extensively. Fortified with a mature and comprehensive Risk Management Program even a black swan event like the Corona virus pandemic can be mitigated, thus defining your growth curve and paving a smooth path to achieve it.
With a disciplined eye on your business, the evolving markets and your targeted future, our talented team of ERM professionals will guide you through strategic moves to assimilate more risk without any risk.
In aligning and integrating the client’s future vision of growth and the risks involved, Silver Snow ensures a Win-Win situation that eliminates any set back and maximizes success alone. 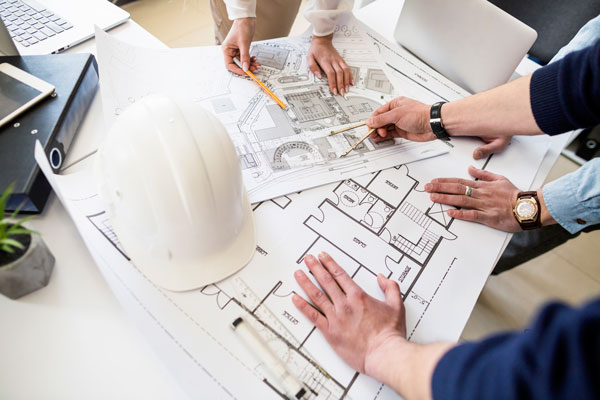 Every day, our success stories with partner clients are building up, but our enthusiasm to assist others like you remains constant and driven anew.

The global outreach of our expertise to foreign shores is no doubt expanding, but our ethos to serve local contexts with specialized knowledge continues unabated.